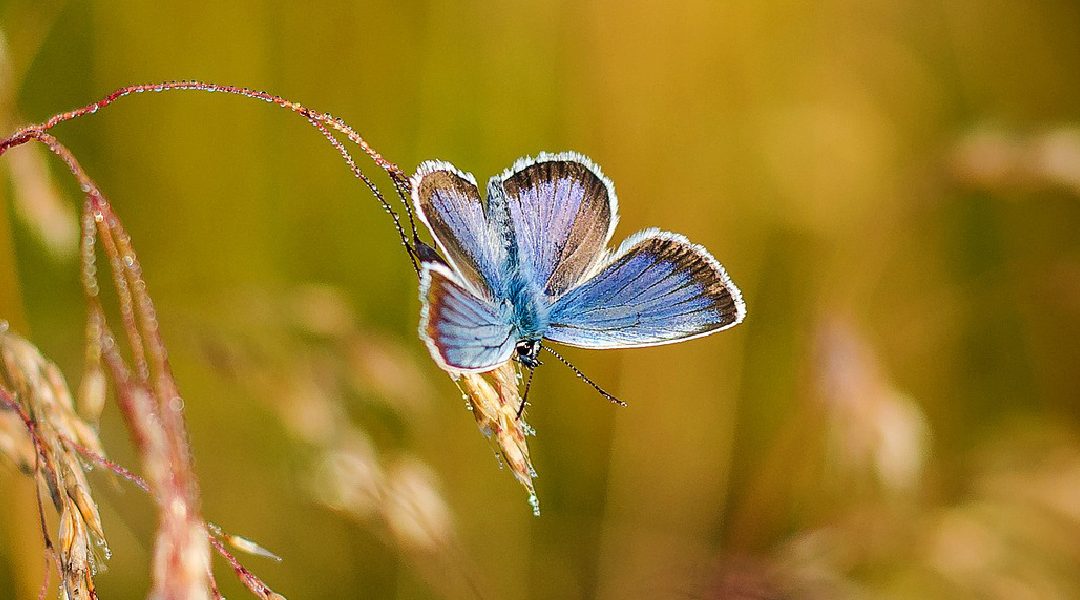 Over the past few weeks, we’ve watched some caterpillars become chrysalides and hatch into butterflies. We’ve had some very philosophical discussions about whether the butterflies remember their lives as caterpillars or whether they are an entirely new being when they hatch. The answer? Some parts turn to goo, and some parts remain. Experiments have even shown butterflies retaining learning from their time as a caterpillar. Mind. Blown.

But – this is a parenting website. A parenting blog. Why am I banging on about butterflies?

Imagine yourself pre-motherhood. A caterpillar, if you will. You have a certain routine / pattern to your life. You’re probably pretty settled in terms of what happens and when. You’re in control.

You have developed certain skills and acquired knowledge during your life so far. Your life might not be plain sailing, and you might encounter hurdles along the way, but with time / effort / work, you clear those hurdles and your life continues in a similar vein to before.

Then the metamorphosis stage begins to happen. You get pregnant. You become the chrysalis. A huge surge of hormones takes over your body, and you change – not just physically, but mentally and emotionally as well. We don’t turn to goo (thank goodness) but one of the key parts of your central nervous system – your brain – physically shrinks and changes.

You’re preparing for a whole new stage of your life. You’re not sure what to expect, but you buy books and buy equipment to be as prepared as possible. You sign up for classes. You focus on labour and birth as that’s the hard part, right? That’s the bit you’ve never done before and the bit you need to focus on. That’s the hurdle. And once you’re over that, your life will continue on – different, because you’ll have a baby, but you assume it’ll still be recognisable.

Because that’s what’s happened with every other hurdle you’ve ever encountered in your life so far. And oh boy, when that baby arrives, life will be so beautiful! You research car seats and travel systems and moses baskets and cots; you design each detail of the nursery; you see other people’s newborn photo shoots and their #blessed family insta-shots, and you can’t wait for that to be you.

And then you hatch – out of your chrysalis, into new motherhood. And you find out that the hatching part, the becoming a butterfly, wasn’t the only part you needed to focus on. Maybe you should have spent a bit of time finding out how to be a butterfly and learning the skills you’d need. Preparing for actually mothering a baby.

It turns out that mothering a baby is actually not at all like the hurdles we’ve encountered previously. Instead of us clearing that hurdle and continuing on our merry way, that big ol’ hurdle is so tall and wide and insurmountable that we have to take a detour. A detour that turns out to not be a detour at all, but instead an entirely new route that never joins back to the pathway we were on before.

And it’s terrifying and confusing and draining. You’ve never had wings before, let alone flown. You don’t know what you’re doing and you don’t know what this tiny human actually wants. Advice comes thick and fast from all sides and you have no idea what to do for the best. Like the butterfly, a lot of us are navigating this new stage of our lives alone, without a matriarchal village to guide us. We haven’t grown up amongst other mothers and their children, watching them mother, learning the skills and building our knowledge for the time when we have our own baby.

You’re learning a whole new language and building a whole new relationship from scratch. You’re having to learn a whole new set of skills and acquire new knowledge on the fly, all while recovering from the intense physical experience that is giving birth.

And in the midst of all this, you don’t feel like you. We keep desperately trying to get back to the person we were before, doing all the things that we might have done before. Cleaning the house; keeping on top of the laundry; eating well; exercising; doing our hobbies; making sure we’re getting out and about to meet friends or to go to classes.

Because after all, it’s just a baby, right?

Most people have babies. Most people manage. And if we can’t or we’re finding it unspeakably hard – well, that’s because we’re doing something wrong. Or there’s something wrong with our baby. Either way, we’re obviously failing.

And this brings me back to my original metaphor of the butterfly. One of our hatched butterflies took a long time to flutter away. The others went immediately, but this one stayed put for a good 10 minutes. Let’s imagine for a second that the butterfly can remember her whole life as a caterpillar.

Do you think that a newly-hatched butterfly, fresh from the chrysalis, stretching her wings, thinks she’s failing because she doesn’t know how to use those wings? Does she berate herself that there is something wrong with her or something wrong with her wings because her butterfly pals flew off almost immediately and made it look easy? Does she try to do all the things she used to do as a caterpillar while being a butterfly at the same time? No. Because being a caterpillar and being a butterfly aren’t the same thing, even though in essence they’re still the same creature. Butterflies can’t ever go back to being a caterpillar. It’s impossible. An irreversible change has happened.

If you’re loving your baby, responding to them and meeting their needs, you’re absolutely definitely not failing.

Give yourself time and space and cut yourself some slack. You’ve undergone a colossal change. Give yourself time to adjust. Accept that things have changed and won’t ever be the same again. You’re on a steep learning curve – but you’re learning.

That butterfly I mentioned? After those 10 minutes, she took off and fluttered up and over the house as if she’d been doing it all of her life. Just as all mothers do, with time. It doesn’t matter how long it takes you to get to that stage – or if at times you feel like it’s one step forward, two steps back. You’re doing it. You’re getting there.

She’s a mum of 3 who found the transition to motherhood incredibly hard – mainly due to her velcro first baby who needed to be attached to her 24/7, which obviously meant that there was something wrong with him or that she was doing a bad job.

Thankfully, she now knows otherwise, and is on a mission to spread the word to other families. 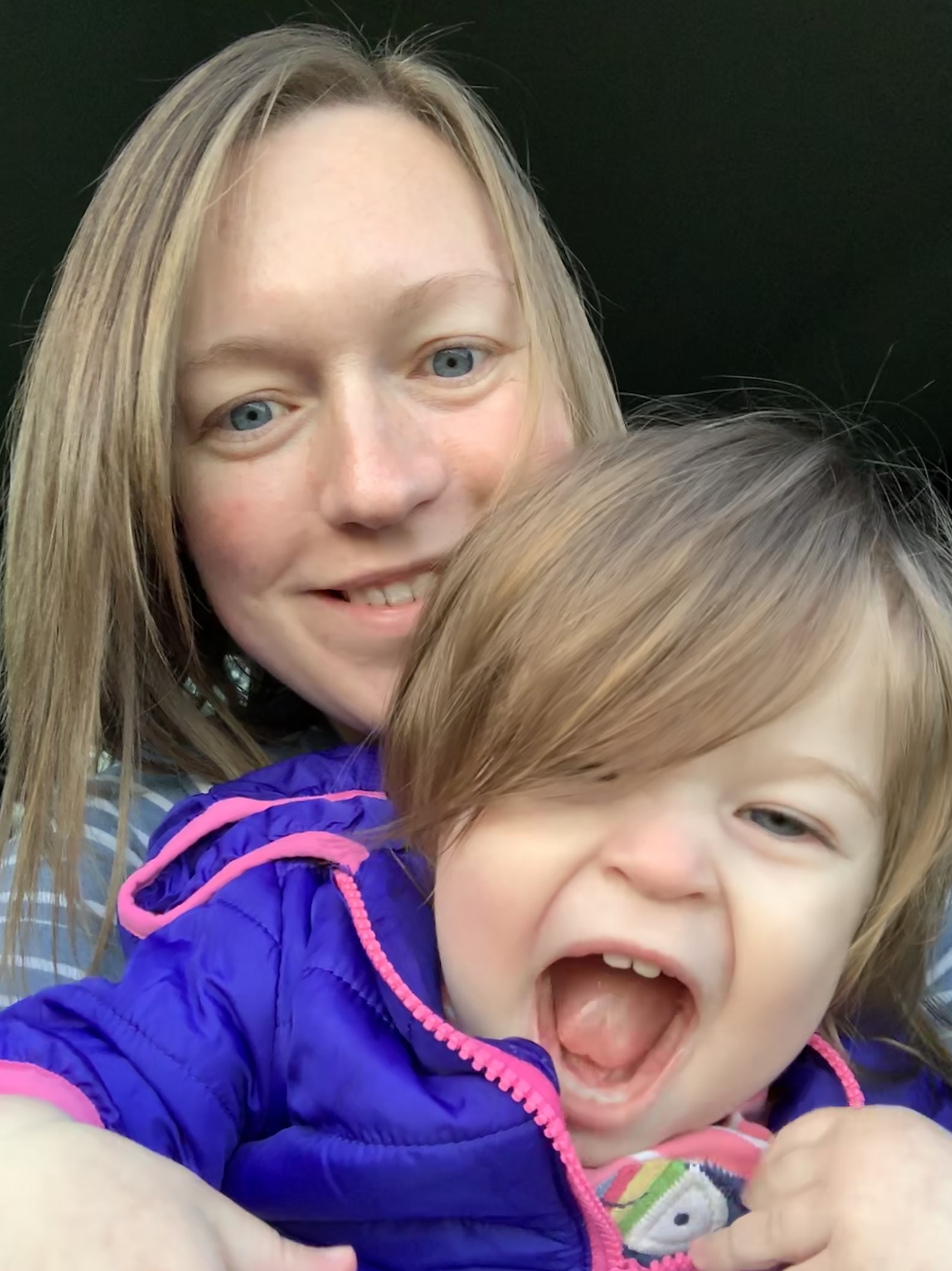 Get ready for life after birth

Our 3 hour workshop takes an in-depth look at what to expect when your baby arrives, and provides tips and techniques to help you through the first weeks and months.

Already have a newborn?

Our course for parents of babies aged between 0 and 20 weeks will look at what’s normal for babies, give you calming tips and techniques, and support and reassure you.